Bright harbour in the stars, my home

Sweetness of home,
Green harbour of Rabaul
Ripe with fruit of Eden in hibiscus of black hair.

Volcano in the mountains,
Bougainvillea on fire
Old Mother bursts hot lava about her sons.

Here the lusty coasters
In seas of coral song,
And a moon delighting in the shadows' dance.

Shimmering birthplace,
Little bewitched town
Where skins of every colour sleep in the mango shade.

Butterflies of blood-red
Guard the graves of men
Crucified by Japanese for their Emperor's sun.

The Bird of Paradise
Feathers to a fan
And frogs go thumping, wumping in the rain.

Every daughter's scent,
This pungent copra air
Throbs through the night in a diseasing slumber.

Shuddering passion
In an elegance of dream,
Rabaul, bright harbour in the stars, my home. 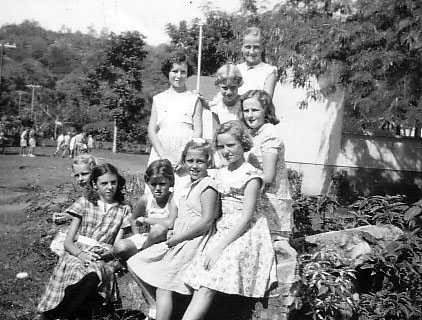 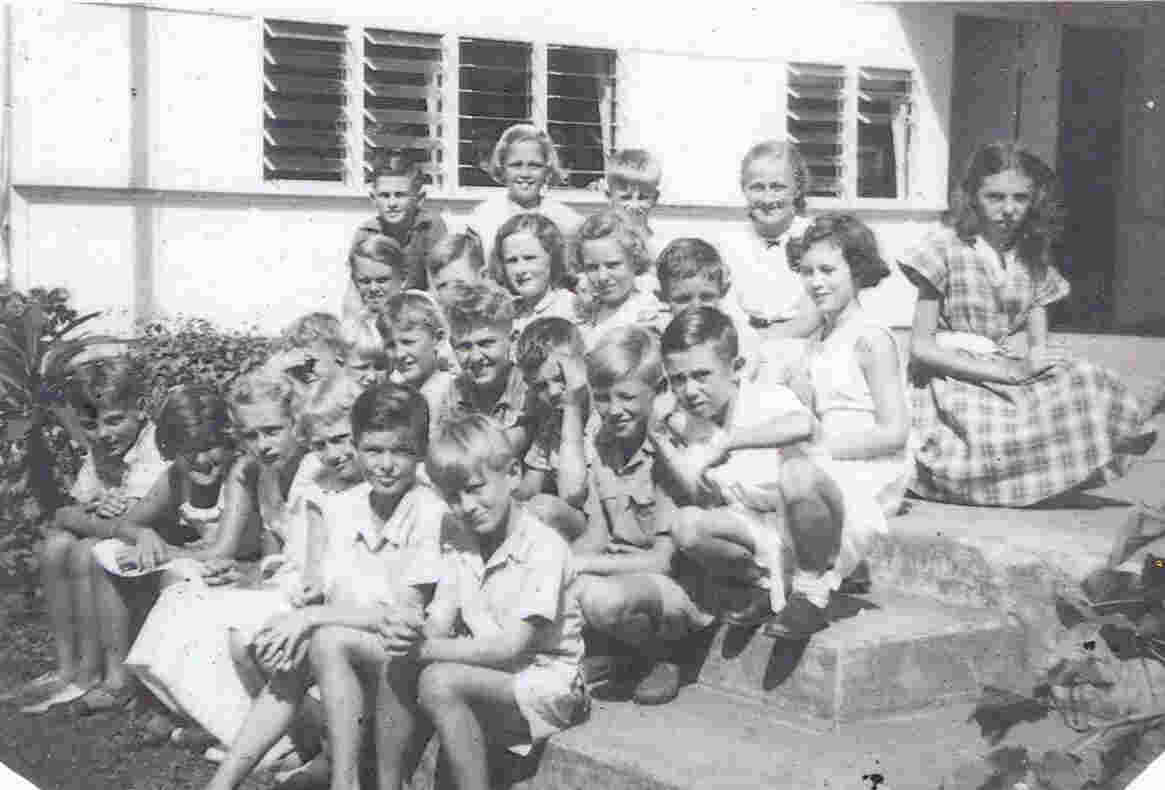 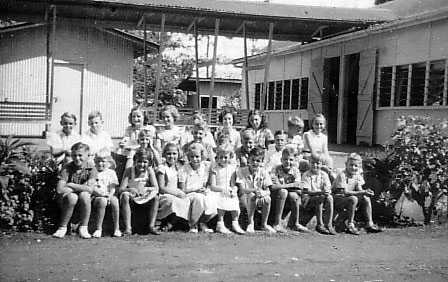 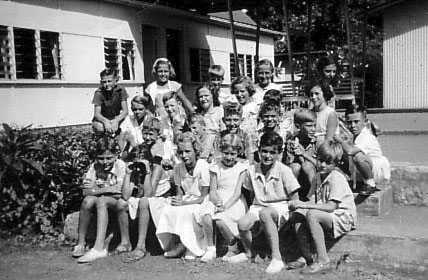 Any other material relating to Rabaul as home town during the colonial era, (or afterward, particularly from Beforers), will be most welcome.