The  Anzacs in Weymouth

An  Exhibit at the Nothe Fort

A museum exhibit, The Anzacs in Weymouth has been set up at the Nothe Fort in Weymouth. It describes all aspects of the convalescent camps in the town between 1915 and 1919, their history, purpose and accomplishments.

The exhibit draws heavily on Fred Martin's experiences as described in Anne McCosker's book Lieutenant Martin's Letters, an Anzac in the Great War.

Additionally, much material has been obtained from The Australian at Weymouth, a monthly journal written and published by the troops themselves from mid-1918.

This journal was printed in Weymouth by the firm Sherrins, which exists to this day.  Fred Larcombe, a former employee of the firm preserved what is probably the only complete run of the journal, and much gratitude is due him for his foresight.

There are 12 display boards under the headings:

There is a large wall map of Westham Camp, with 3D buildings, showing also the positions of the roads subsequently built, especially those with Australian Street names such as Queensland Road.

Thanks are due to Anne McCosker, for the idea of the exhibit, and its design.
Also to Richard Buckley, for detailed design and construction, to Eric Manton for graphic design, to Ian Hawker for help with models, and to several other Nothe Fort volunteers. 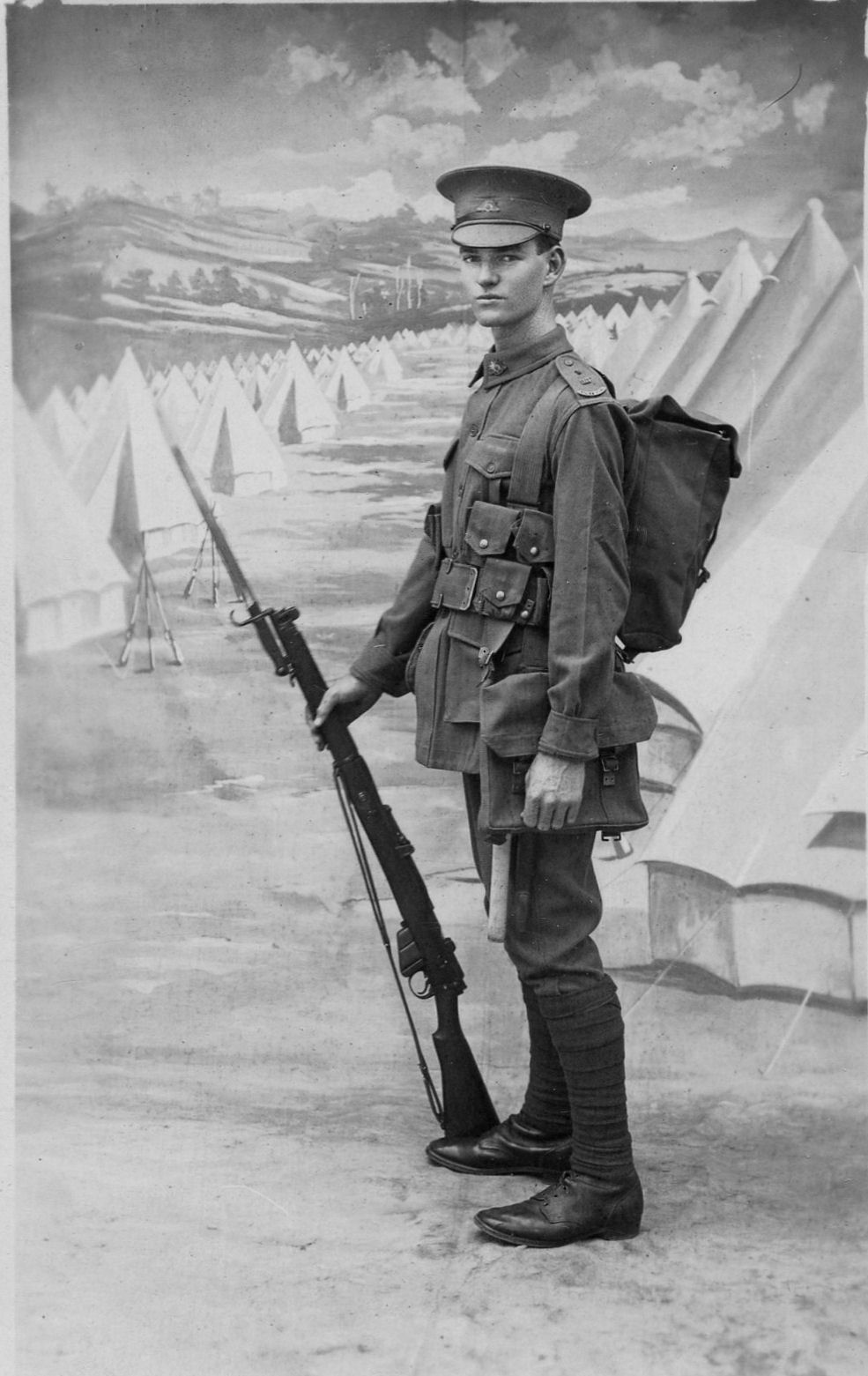